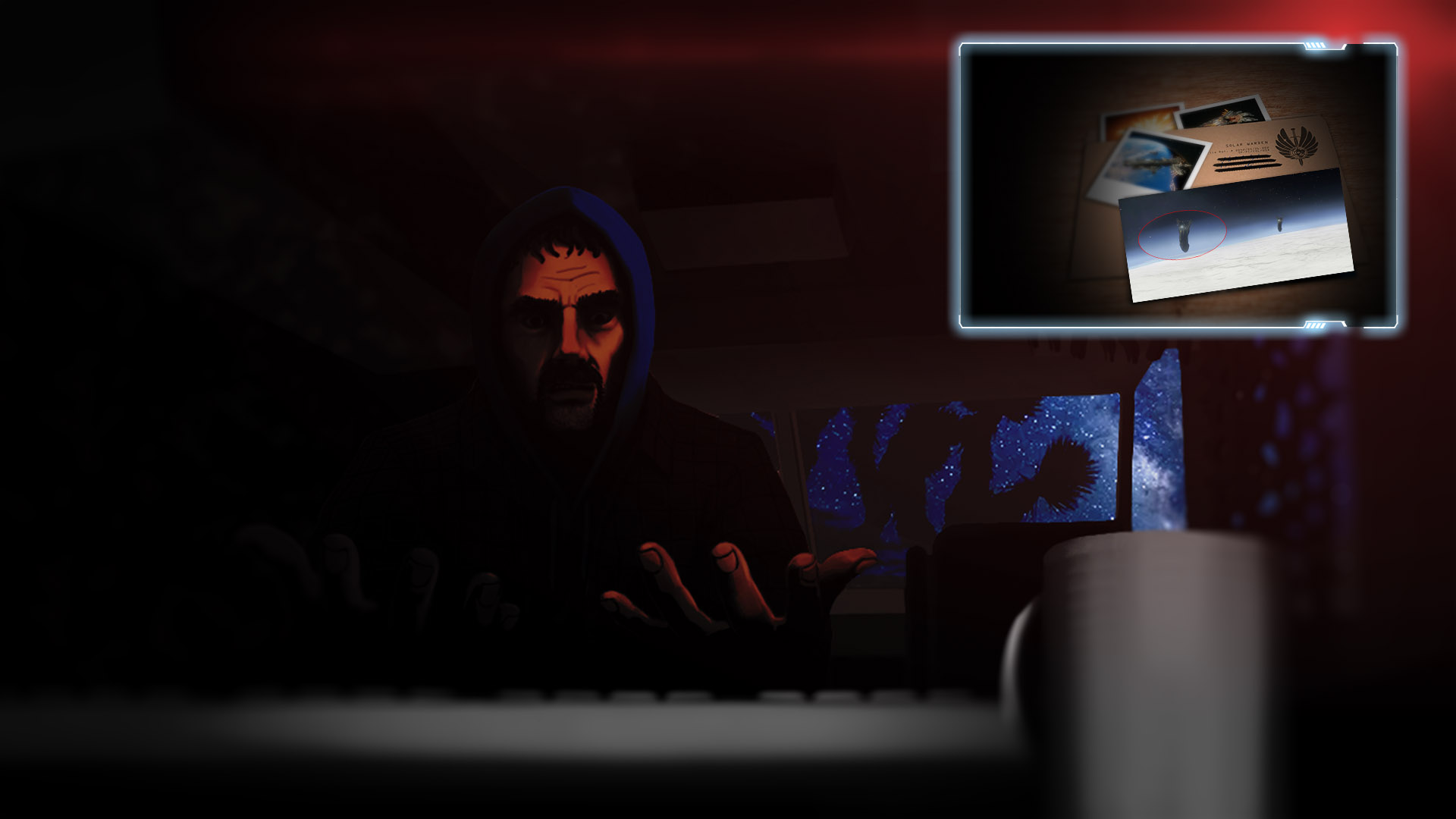 Truthers! The Black Knight Satellite is not ALIEN!

A signal picked up by Nikola Tesla and the Black Knight Satellite have nothing in common and I will tell you why.

So what is the Black Knight? A space blanket as NASA has tried to convince us?  Perhaps… Perhaps.  But LOOK at the damn thing!  Does that look like a space blanket to you?  Angular, black, sleek, metallic in nature?  I mean, it COULD be a space blanket.  it COULD also be an interplanetary alien SPACE CRAFT, NO?! Something like this that is suspended in a near Polar Orbit (which is impossible for the Earth to naturally capture a satellite in this way, I might add) can’t possibly be something left behind from a previous NASA mission!

So here’s the original legend;
In 1899, none other than Nikola Tesla, picked up some interesting signals on his wireless receiver.  He discovered these signals were actually numbers, in sequence.  1, 2, 3, 4… JUST LIKE THAT.  He came to the conclusion that these signals must be from an intelligent, otherworldly civilization.  Because only a civilized species would understand numbers, which are widely considered to be the universal language. Then, in 1927, radio operators discover something strange.  After picking up some Dutch short wave transmissions, they started hearing echoes.  Now echoes aren’t necessarily an odd thing in radio transmissions but echoes appearing after 2.5 seconds are STRANGE AS HELL.  They called this phenomenon “Long Delayed Echoes” or LDEs.  And TO THIS DAY the Black Knight is still being held to belief that this is source of those radio transmission.  They do not speed up, NOR do they slow down.  They simply ARE.  So why is it that some echoes appear after two seconds, some after three seconds, and some after five seconds? I’ll tell you – Pulsars!

As fun as it is to believe the Black Knight to be alien, it’s not. And here’s why…

In 1960, Time Magazine reported sightings of a “dark satellite”.  Remember, officially, no nation, NOT ONE, had put a satellite into orbit.  Now, obviously, being a regular listener of my program, you know of the existence of the NRO and therefore understand that this is false information. But OFFICIALLY… OFFICIALLY… No nation had put satellites up!  The department of defense tried to convince us that it was the remains of an aircraft that had flown to high.  This was discovered to be a BOLD… FACED… LIE… Turns out it was part of a secret operation called Project Corona.
Project Corona which DID, INDEED, toss satellites up into space.  They attached a camera or two to some metal prods and BLASTED THEM INTO THE SKIES, 75 to a hundred miles up.  Then they took pictures of the GREAT FOREIGN MADNESS that was Russia.  Some, however, think that even THIS explanation is false.  Some think the object that was seen WAS the Black Knight and that project Corona was used to cover it up!

Fast forward to 1998, Astronauts from the Space Shuttle Endeavour captured photos of the Black Knight in low Polar Orbit and to date these photos are available on NASA’s website. But Truthers, here’s the thing. Airforce Secretary Dudley C. Sharp claimed it was a lost casing from the Air Force Discoverer satellite program, which was “Declassified” as Project Corona. These spy satellites were deployed in Polar Orbit because they would cover every part of the Earth. 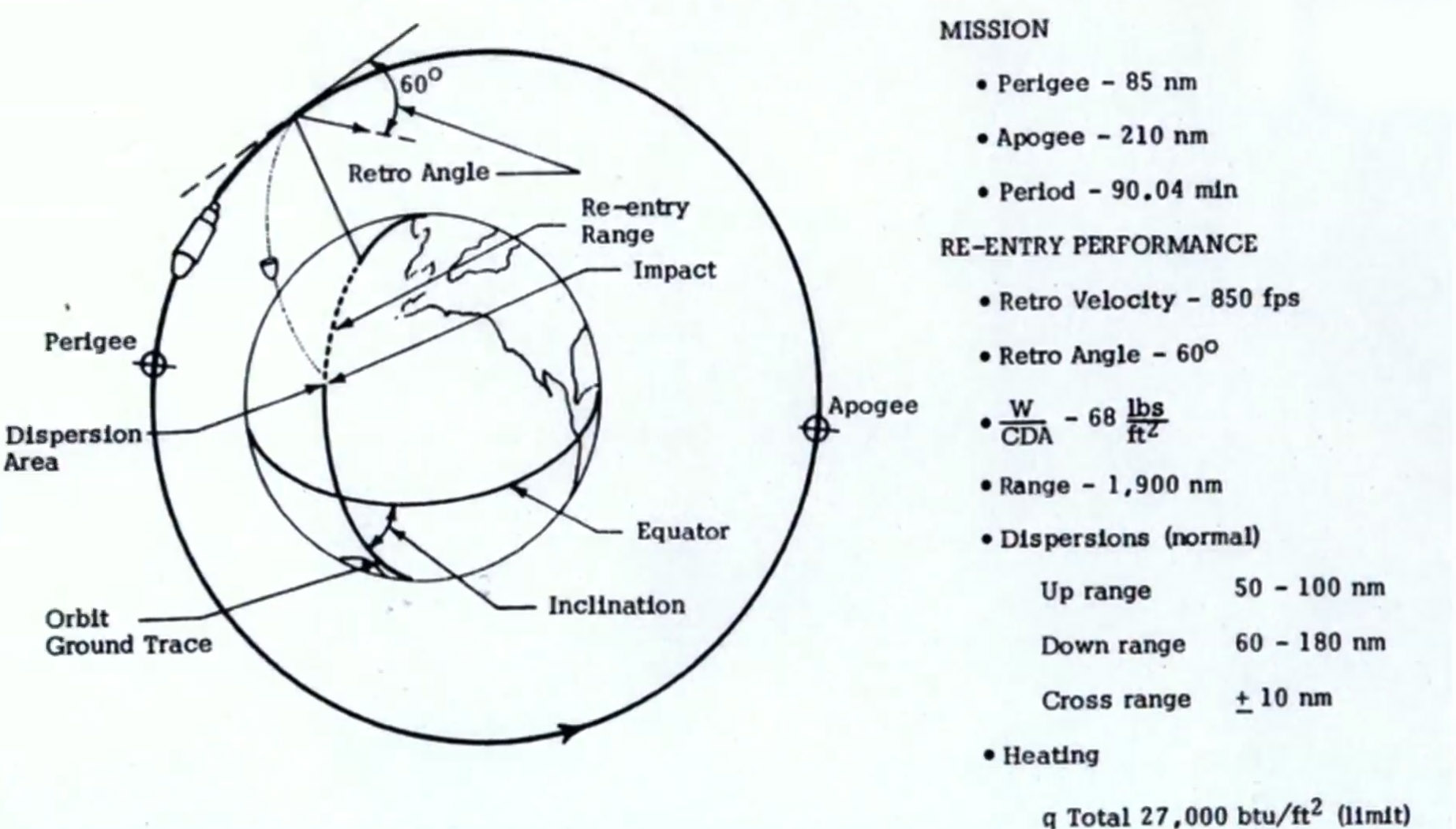 Half truths from the Government as always dear readers. This “Declassification” is a smoke screen to the real deal. Why haven’t they addressed the fact that amateur astronomers and radio telescope operators have pointed their lenses and sent radio signals up at it and none of those signals have bounced back? THIS THING IS ABSORBING EM SIGNALS! Why would normal space debris be setup like a stealth fighter craft and not want to be pinged???

I especially don’t believe the “Space Blanket” story since I’ve gotten my hands on some leaked additional photographs and see for yourself what this “Space Debris” really is. 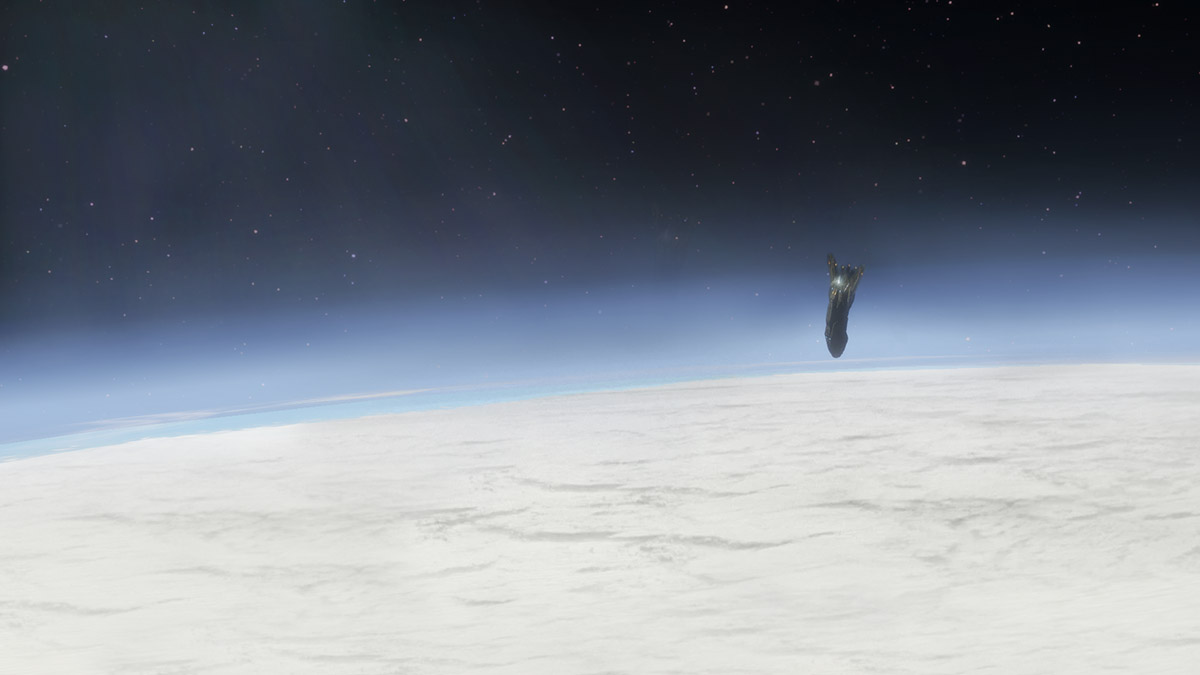 Why is it do you think this Satellite is not giving off any strong radio or ping back on any radar signature? Well, I tell you dear reader that similar lies and cover ups were used to hide the SR-71 Black Bird! Yes, you heard me. I believe that the Black Knight might be a lost craft that they are tracking in Polar Orbit around the Planet and the secret space fleet up in orbit is attempting to recover it. Take a closer look dear reader, and tell me this isn’t some sort of specialized spacecraft… 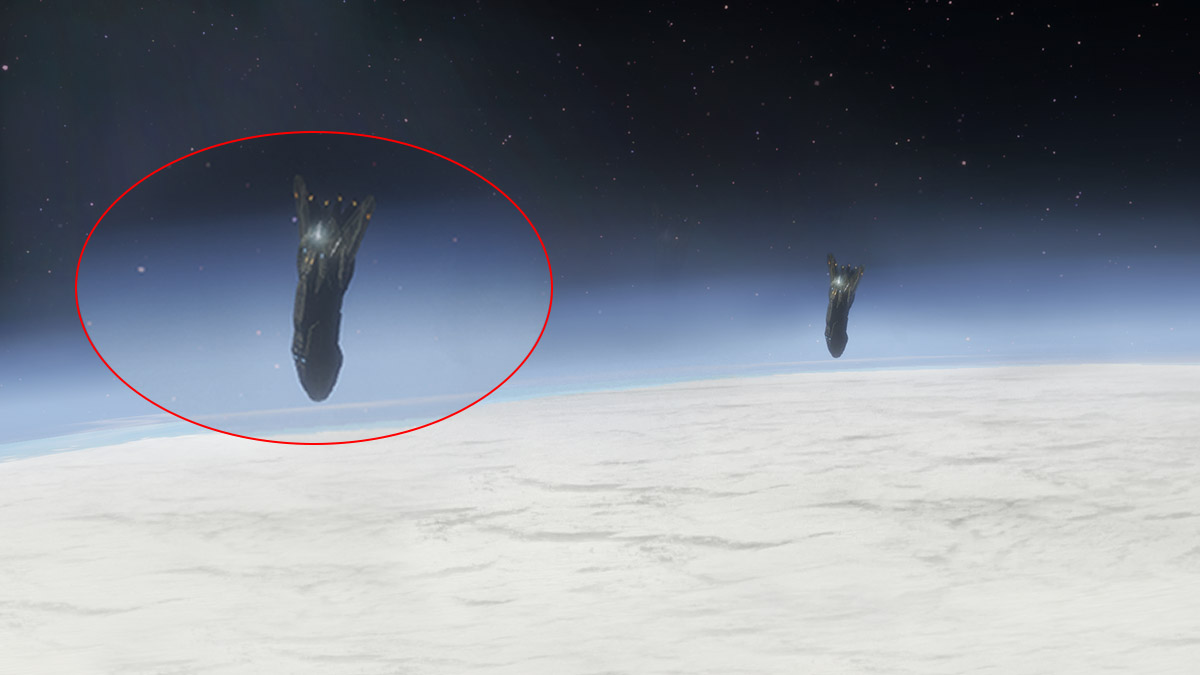 WHAT A HELLUVA THEORY, NO?

This is Jonathan Marcus, signing off.
Until next time, non-believers!
Question everything!
Don’t believe the government!
But most importantly:
KEEP YOUR EYES
ON THE SKIES!!!!